For over a year, despite numerous and repeated requests from providers, their billing agents, and the affected insurers' clearinghouse, Mitchell has failed to correct this electronic EOR error.

The Year of Billing Dangerously

Since May 2018, providers have received incorrect EORs for thousands of Second Review appeals from multiple claims administrators, including Zurich, Guard Insurance, and Keenan.

DaisyBill software makes such math discrepancies easy for our clients to notice and report to us for follow-up. Unfortunately, we are powerless to compel Mitchell or any of the affected claims administrators to fix their technology.

DaisyBill first reached out to Zurich to address this issue in May 2018, when multiple EORs reflected these miscalculations following second review appeal.

Unfortunately, Mitchell’s efforts to correct the problem have failed. Reportedly, Mitchell developed and tested multiple fixes for this bug. However, Zurich and other claims administrators continue to return incorrect EORs when responding to second review appeals.

Mitchell’s apparent lack of urgency is another example of an infuriating syndrome in workers’ comp. When the ineptitude of claims administrators (or their agents) heaps inconvenience on providers, solving the problem ranks far too low on the former’s priority list. The result? Treating injured workers becomes tougher for providers, to the detriment of all concerned.

In the example below from our DaisyBill Billing Software, 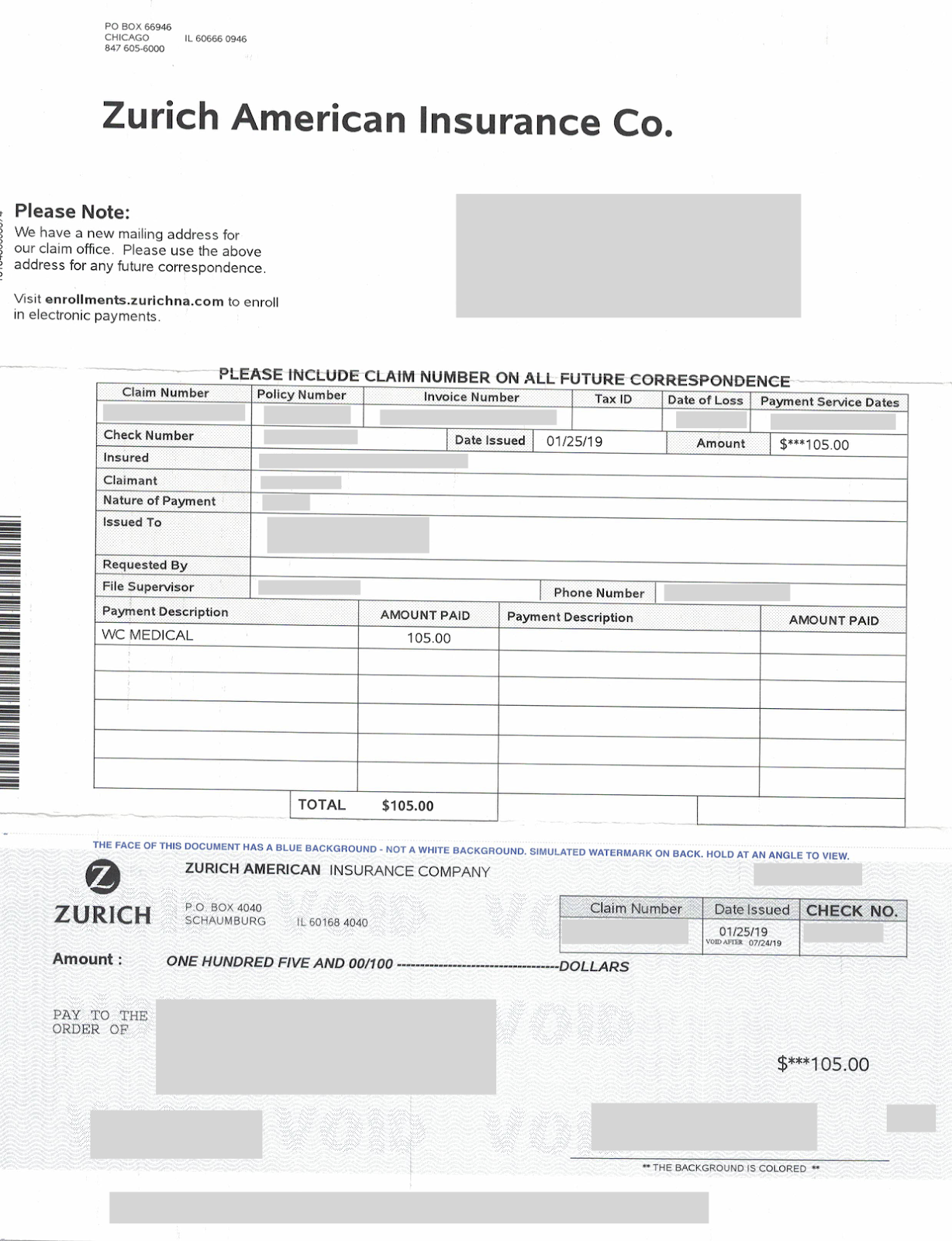 With everything that can go wrong in workers’ comp billing and payment, providers need billing agents who know their stuff. DaisyBill makes billing easier, faster, and less complicated for providers. And when necessary, our Compliance Team gets involved on behalf of our clients. Schedule a free demonstration of our Billing Software below!