DaisyBill strives to make workers’ comp billing and payment smoother for both providers and payors.

We work with thousands of payors, including employers, insurers, and third-party administrators across California to electronically submit over 1.25 million compliant bills annually. We’ve seen good behavior and bad from payors. But we’ve never heard of a more frustrating experience than the one providers endure with York Risk Services — an experience we’ve endured ourselves.

When York fails to respond to bills for treating injured employees, providers report facing an infuriating uphill battle to track those bills. We strongly encourage medical billers to alert their providers about York’s unnecessary payment friction.

York can (and should) do better to help providers.

After holding for as long as one hour and fifteen minutes, providers are only allowed to ask about three bills in a given call! Do the math: in an 8 hour work day, a provider can only address about 24 bills.

Below, see photographs of exactly what happens when we call York to address issues on behalf of our providers. York’s phone system routes callers to York’s bill review, WellComp. Below, circled in pink, wait times to speak to a Wellcomp representative frequently exceed 45 minutes: 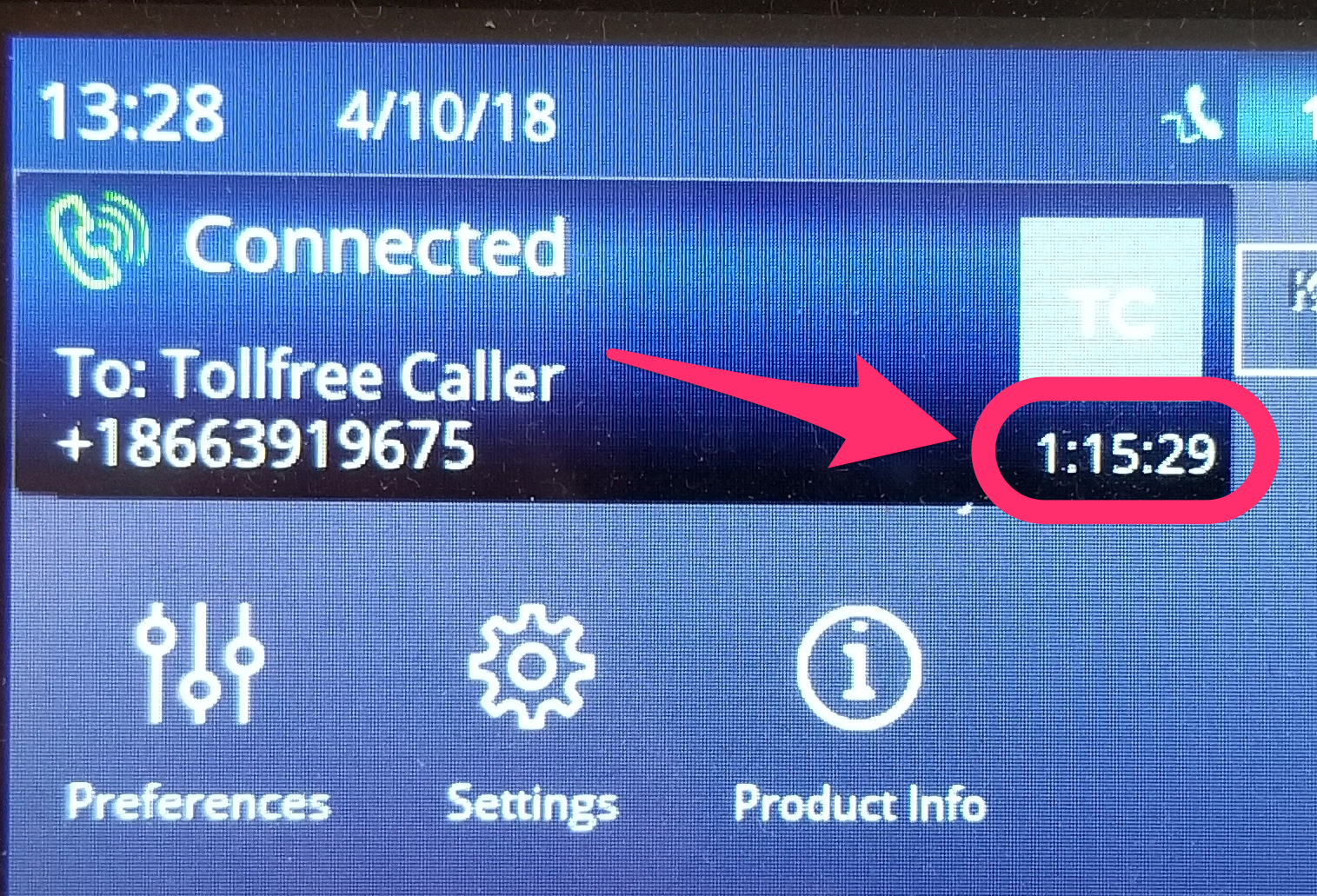 In a call with DaisyBill, a WellComp representative acknowledged the long wait times, citing staff shortage, and suggested providers take the following measures:

We cannot confirm that these measures result in a faster resolution of these billing disputes. We can confirm that other bill reviews have higher standards of service. CorVel, for example, has significantly shorter wait times, and keeps enough representatives on hand to handle more than 3 inquiries per call.

We can also confirm that we reached out to York to discuss the long wait times and bill limits, and that York ignored our inquiry.

When a bill’s payment deadline passes without response, our Billing Software alerts the provider by automatically creating and assigning a “No Response” task. It’s an unfortunate burden, but the provider must then contact the claims administrator to determine the reason for the lack of response.

For most payors, this happens infrequently. We can’t state this strongly enough: there is no excuse for not responding to electronic bills. Our providers’ bills are sent electronically to the claims administrator via their chosen clearinghouse, and a receipt is sent back. Electronic bills don’t get “lost.”

Unfortunately, bills do get mishandled by claims administrators and/or their clearninghouses.

Providers shouldn’t need to make these calls, or work this hard to obtain due reimbursement. Claims administrators’ role in getting injured employees back to work is to make sure providers are reimbursed correctly, on time, without wasting provider resources.

Are employers aware of how difficult York makes it for doctors to treat their employees?

We suspect if employers were aware, they might demand improvement. As for DaisyBill, we’re calling for that improvement now. Our providers, and the workers they treat, deserve nothing less.

Ready for workers’ compensation billing to be easier, faster, and less exhausting than you ever dreamed? Our Billing Software generates RFAs, bills, and Second Reviews in a snap. Schedule a free demo today, and see what DaisyBill can do for your office.