WCAB RFA Cases and Why They Matter, Part II

In my last post I set out why I’m so enthusiastic about Requests for Authorization (RFAs). For those of you who want more detail, I’m going to summarize the actual cases of the Workers’ Compensation Appeals Board (WCAB). Legal language warning!

To review, in several recent cases the WCAB determined that untimely Utilization Review (UR) decisions OR untimely communication of the decision invalidates the UR decision. The WCAB also indicated that timing is essential for all components of required communication.

Remember that an invalid UR decision means that the necessity of the medical treatment at issue may be determined by the WCAB based upon substantial evidence.

An untimely UR decision is an invalid decision

...a defendant’s UR decision will be deemed invalid only if it is untimely or suffers from material procedural defects that undermine the integrity of the UR decision.

Note that this decision is referred to as Dubon II, to differentiate it from the earlier WCAB decision which Dubon II rescinded.

Untimely communication of a UR decision is an invalid decision

In  Bodam  v. San Bernardino County  (11/20/2014), the WCAB further held that an untimely communication of an UR decision is an invalid decision:

(1) A defendant is obligated to comply with all time requirements in conducting UR, including the timeframes for communicating the UR decision;

(2) A UR decision that is timely made but is not timely communicated is untimely;

(3) When a UR decision is untimely and, therefore, invalid, the necessity of the medical treatment at issue may be determined by the WCAB based upon substantial evidence.

Citing Dubon I and II and Bodam, as well as LC § 4610(g)(3)(A) and CCR §9792.9(b)(4), the WCAB held that a message left in the context of a previously scheduled peer-to-peer review call was not enough to establish UR communication, absent specifics as to the content of the message.

Under Dubon II and Bodam, defendant's August 6,2013 UR decisions are rendered invalid because of its failure to timely communicate those decisions to Dr. Mealer by phone, fax, or email within 24 hours and, therefore, the issue of medical necessity must be determined by the WCAB, not IMR.

All of which leaves us scratching our heads about why RFAs are so woefully underutilized. 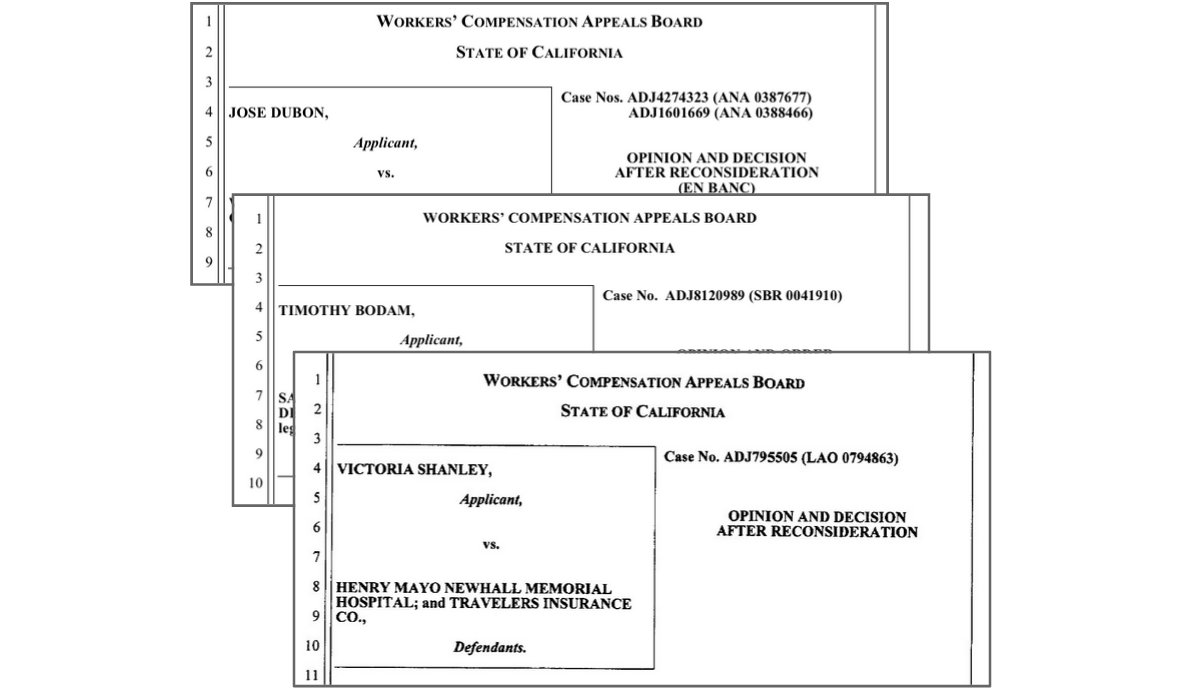 Remember, RFAs are easy with DaisyBill:

California workers’ comp billing and payment regulations are a minefield of complications. That said, some rules are fairly simple, and should be immutable. For exampl...

CA: Employers 100% Responsible for UR Mistakes

In a much-anticipated ruling, California’s Supreme Court ruled that a secondary injury derived from an incorrect Utilization Review (UR) decision is compensable under workers...